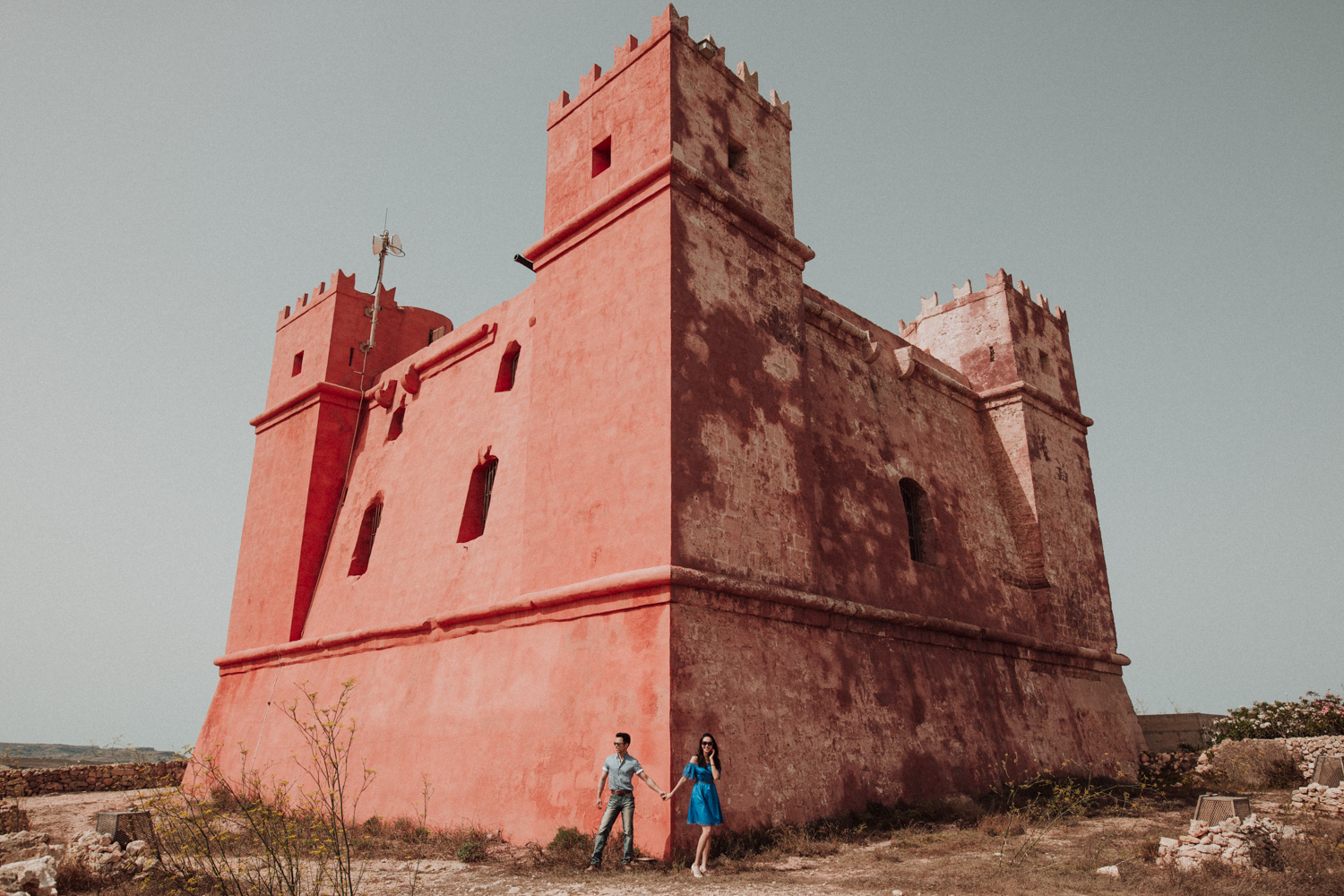 Benefits of Hiring a Local Photographer 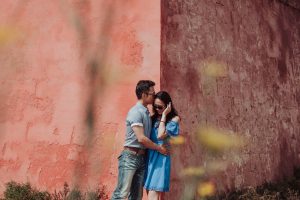 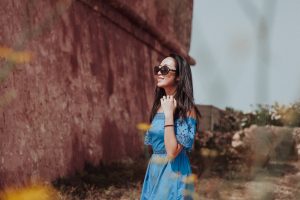 Malta is the ideal destination for some good location scouting and shooting for couples, however your best bet is hiring a local photographer. Hiring a local means more inside information on unique locations rather than the usual backdrops of the Three Cities, the luzzu in Marsaxlokk or Mdina Gate. Wayne and Amanda, a couple from Taiwan travel a lot for work, and they try and have a couple shoot in every destination they go to. That’s how we met! It started off with a simple request for a two hour shoot but when we met and they showed me which locations they were after, it became clear that we needed more than 2 hours. Even though Malta is tiny by the standards one is coming from, there is still traffic which lengthens the time to get from one place to another.

Apart from that they showed me inspirational photos with mundane backgrounds which were not that inspiring for me anyway. Luckily they trusted me and instead we went to some other less popular venues such as Tal-Lippija Tower in Majjistral Park, l/o Mgarr, The Red Tower in Mellieha, Popeye’s Village (this was their choice and I could understand their attraction to it), Golden Bay Hills in between beaches and Mdina. Now Mdina might be an overkill but this city changes dramatically in daylight with harsh lighting and they were happy to try it out. Go through the photos below to get a sample of the places we visited together! 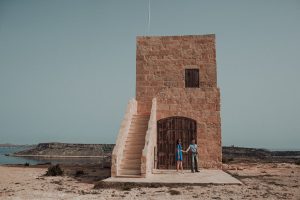 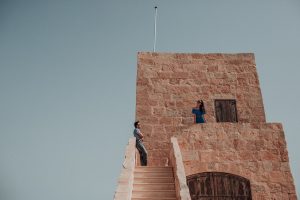 Wayne and Amanda at Lippija Tower 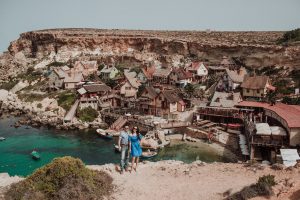 Wayne and Amanda at Popeye Village 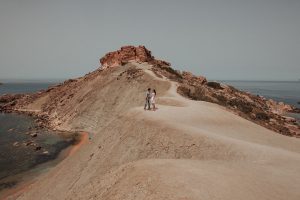 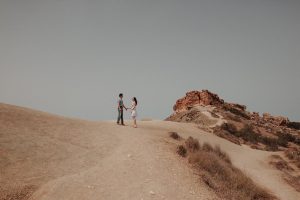 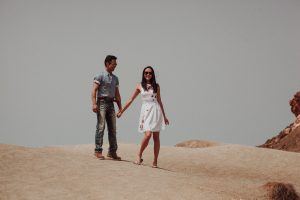 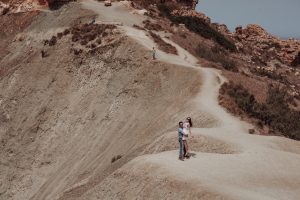 Photos at Golden Bay hills, in between Gnejna Bay and Riviera Bay 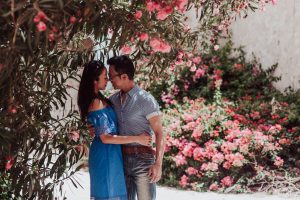 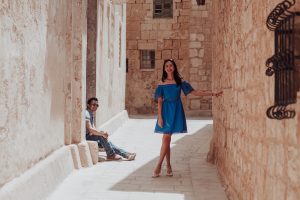 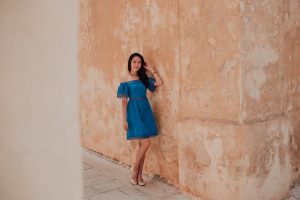 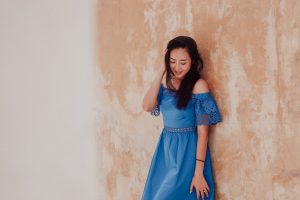 A selection of Images shot at Mdina

Benefits of hiring a local