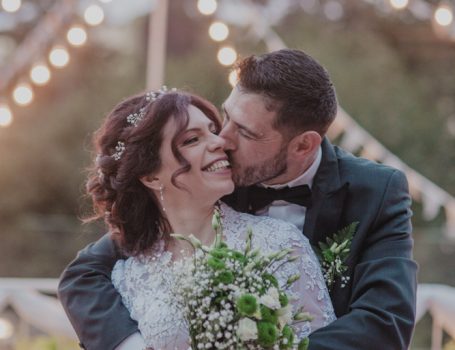 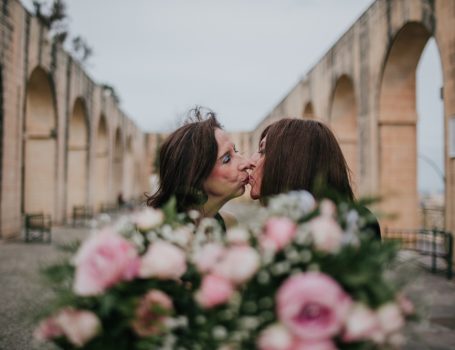 Katie and Danny got married at the wonderful Villa Bologna gardens on a lovely day in April. I was second shooting with the awesome Ian Abdilla so my work consisted of shooting side by side with Ian. I was the one who shot the groom and grooms men getting ready which is always fun, somehow men stress less so I am more relaxed. Danny was in full preparation mode when I arrived. He helped his son getting ready first and then set about preparing his own stuff. I used natural light all the way in this shoot, which is typical of Ian’s and my style. I liked the moody light that was coming into the room at The Westin Dragonara so I played along with that light and kept the mood.

The ceremony was at Villa Bologna where Katie and Danny had a touching exchange of vows. I stayed till drinks time, where Ian shot couples and family photos. I slipped away after this, happy to have been part of Katie’s and Danny’s wonderful day!