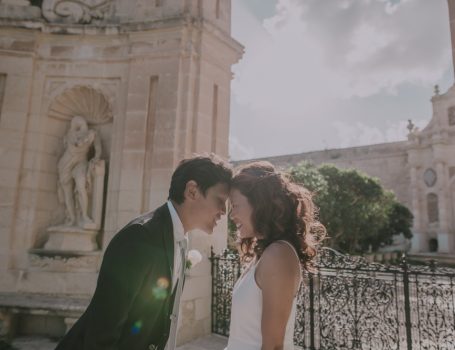 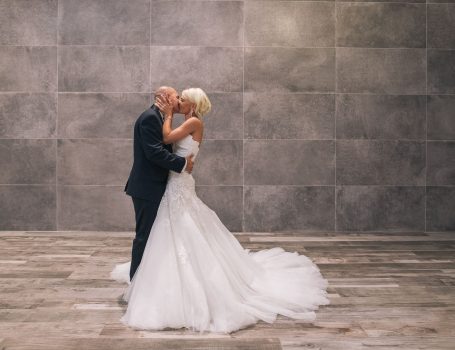 The bride Krysta, happens to be the younger sister of a dear friend of mine Stefan. Stefan and myself were in the same class back in the 90s, studying something that both of us do not practice anymore. When I met Krysta and Sheldon and she mentioned her brother, instantly our connection sparked and grew more animated. Knowing Stefan, you would know what I mean.

On the day Krysta was pretty calm, and so was Sheldon, up until it was time to go up the aisle. It was really emotional seeing Krysta’s father give his daughter away with tears rolling down his face….however after the I Do, these two partied like there was no tomorrow….literally!